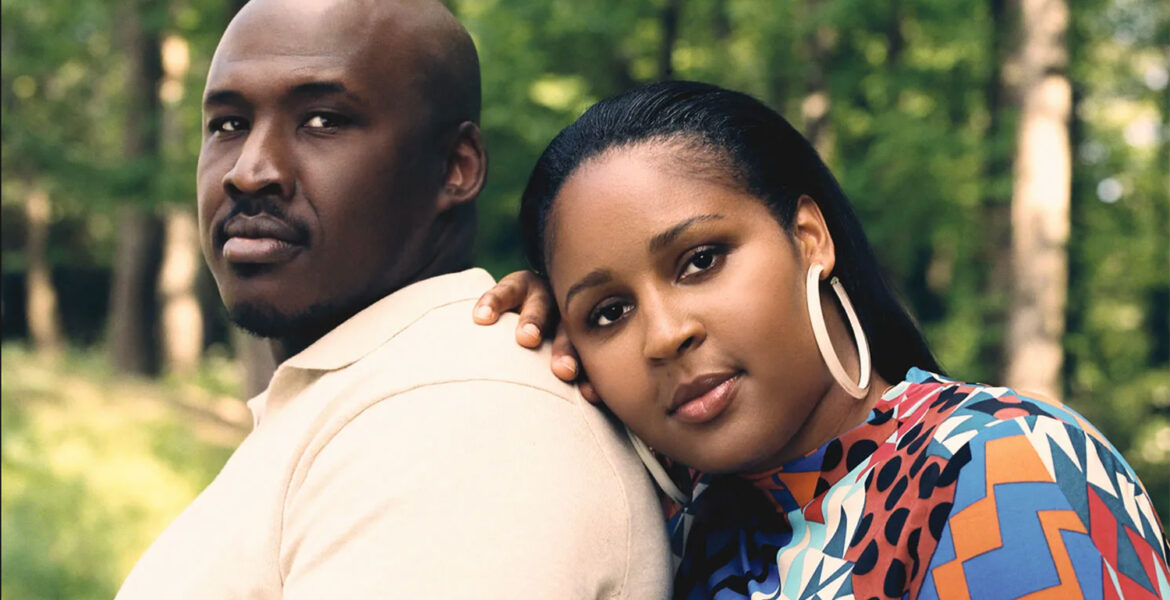 Maya Moore was at the top of her game, called the “greatest winner in the history of women’s basketball.” Then she left the sport to fight a wrongful conviction—and she won that battle too. We sat down with Moore and Jonathan Irons, her husband and the man she helped free, to talk about their marriage, the legacy of activism Moore helped create in the WNBA, and their ongoing fight for justice.

When Maya Moore met Jonathan Irons, her presence brought him to tears. “She was so warm and loving and kind and she looked me in the eye,” Irons says. “It stirred something in my heart because I was not used to that.” At the age of 16, he’d been charged with burglary and assault, and at 18 was sentenced to 50 years in prison for crimes he did not commit.

Moore was just 18 at the time they met and had learned of Irons’s story through her godparents, who’d become close with him through a prison ministry. She had yet to go to the University of Connecticut, where she would win more games than any player in college basketball history. She had yet to become the number-one draft pick in the WNBA, where she would lead her team to four championships. She had yet to be called the “greatest winner in the history of women’s basketball,” bring home two Olympic gold medals, and ignite a new wave of athletes fighting for social justice when she and her teammates on the Minnesota Lynx would become among the first athletes to wear Black Lives Matter T-shirts on the court.

After she left the prison that day, Moore and Irons stayed in touch, and the meeting would prove to shape their lives in profound ways, changing the way we think about athlete activism and raising the collective consciousness of prison reform. But on that first day, she was just a kind family friend who sat down with Irons to play checkers. Moore won.

Next
After Helping Her Husband Gain Freedom, Maya Moore Savors Her Own